We sit down with the director of PM&L’s next production, Jim Behr.

What is your favorite part of being able to direct It Runs in the Family?

First, I am grateful for the opportunity and privilege. Then, the challenge of getting the physical aspects of the comedy just right and working with these wonderfully talented actors.

Tell us about your cast.

A wonderfully talented bunch, many I have worked with before both as director and fellow actor.

What’s your favorite part of rehearsal so far?

I think watching as the characters and the chemistry between them begins to form; the reactions that weren’t there yesterday and then appear today.

Please share a little bit of your directing background.

First, directed a short scene for a workshop in Mundelein with The Kirk Players. Then, the first full-length production was “The Odd Couple” for the Waukegan Community Players in 2002. I became a director for PM&L in 2012, and have also directed for Three Brothers Theatre in Waukegan, and Jackalope productions.

What inspired you to become a director? What do you like best about it?

It seemed a logical next step after years as an actor. There are definitely more challenges and concerns when having to look at the ‘big picture’ rather than just one aspect of it.

What can audiences expect when they come to see the show?

They can expect a laugh a minute as these crazy characters get embroiled deeper into the misdirection and confusion.

Bonus Question: If Spock and a Dalek were in a cage match, who would win and why?

Hmmm…. well, as in any ‘good vs. evil’ battle the assumption is that good will prevail. And though I think Spock would have the advantage of intelligence and logic, he would also be hindered by a sense of compassion. The Dalek would not have this consideration, but also being so single-minded in its quest to ‘exterminate’ wouldn’t have the ability to build strategy. Ultimately, I do think that Spock would be the victor. 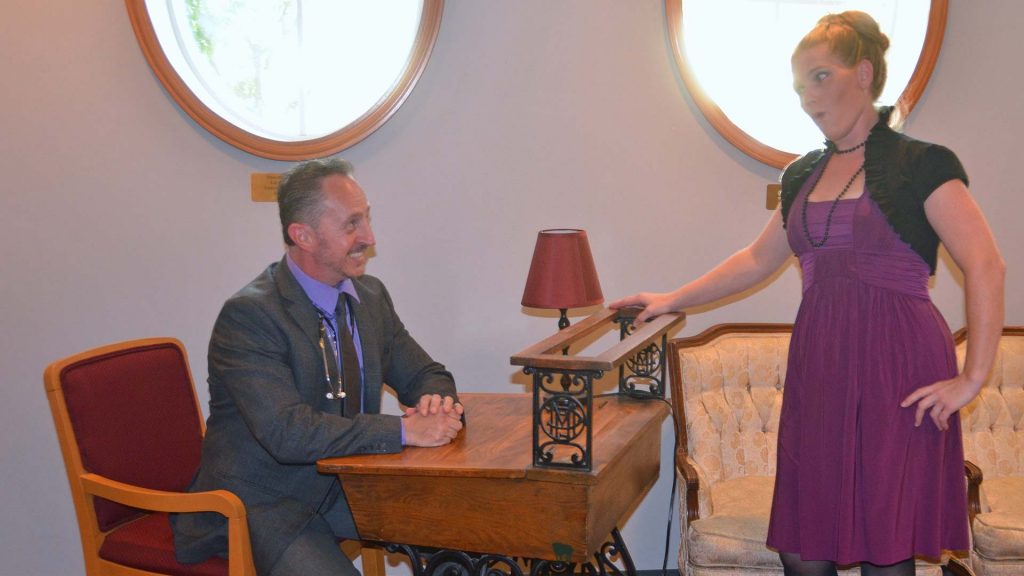 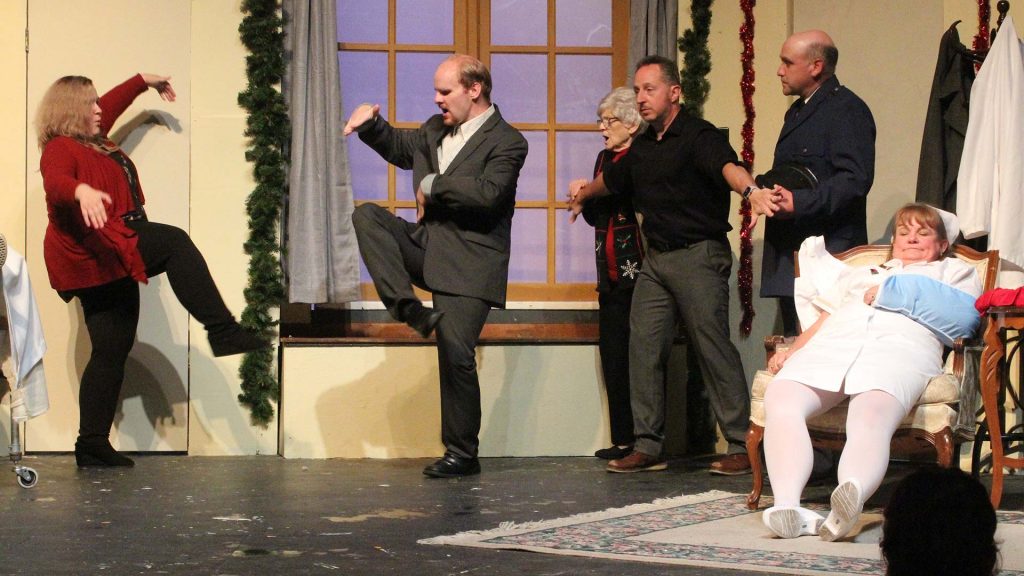