delve into the mind of one of the world's greatest geniuses in his Princeton study on his 70th birthday.

He had the finest creative mind of this century, yet he often seemed incredibly naïve about social and political matters. he was an ardent pacifist, yet it was his theory equating mass and energy that led to the atomic bomb, the most destructive weapon known to man.

Albert Einstein is a fascinating study of contradictions and paradoxes. And Einstein, a play by Gabriel Emanuel…is an engaging portrait of the man, laced with humor yet managing to convey some of the complexities and difficulties with which he struggled.

Presented by special arrangement with the author.

“an engaging portrait of the man, laces with humor yet managing to convey some of the complexities and difficutlies with which he struggled.”
The Toronto StarRobert Crew
“enfolds the audience in a great-grandfatherly embrace..”
The Globe and Mail, Toronto
“Witty and warm portrayal of a man who followed his creative passion to the end.”
The Tab, Boston
“(gives) insight into the emotional life and motivation behind a great 20th century scientific mind…an evening of meaningful theatre.”
Evening Times-Globe
Previous
Next

This is a special event, ticketing details to come.

90 minutes plus a 15-minute intermission. 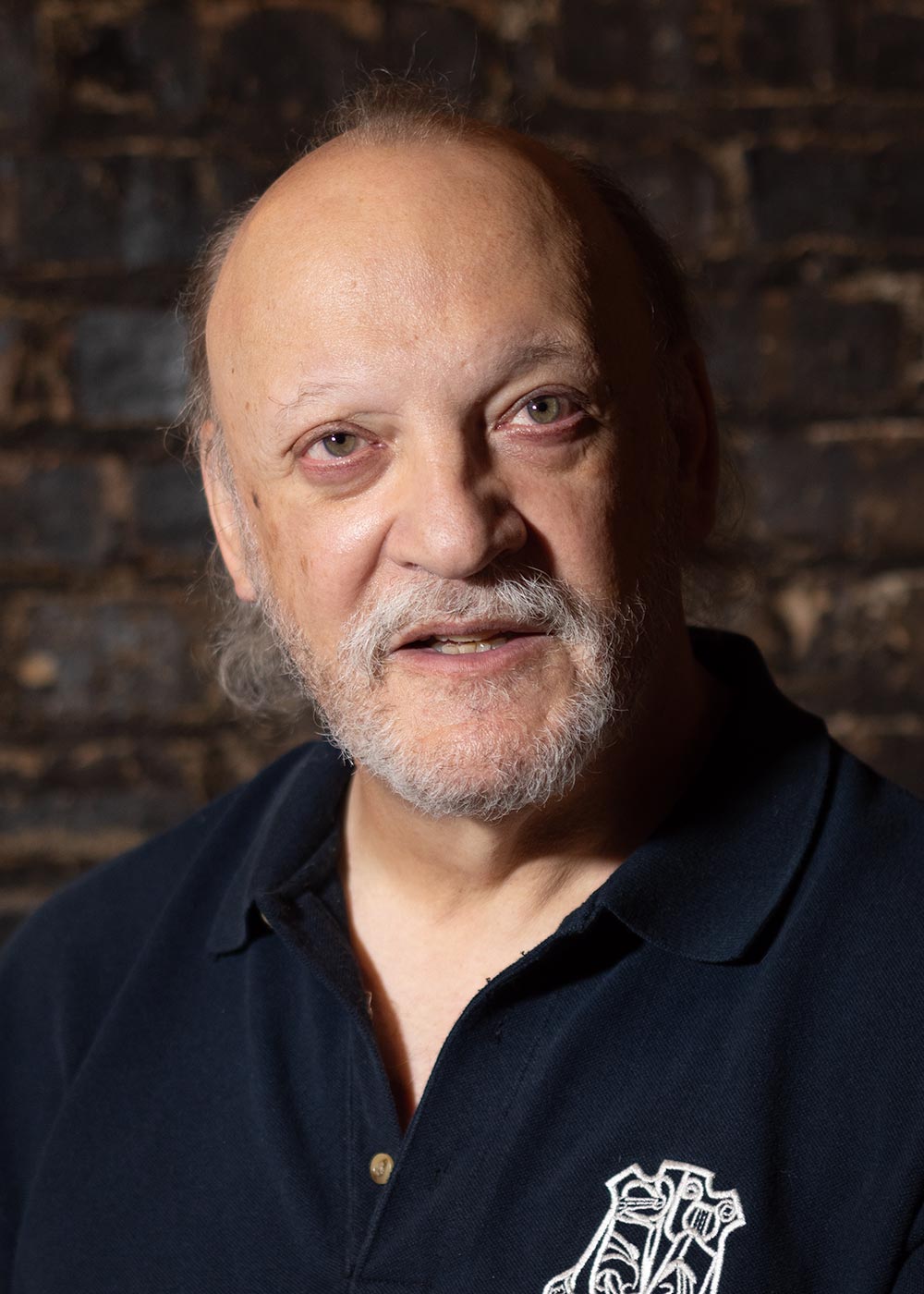