Mix a Hitchcock masterpiece with a juicy spy novel, add a dash of Monty Python and you have The 39 Steps, a fast-paced whodunit for anyone who loves the magic of theatre!

This two-time Tony® and Drama Desk Award-winning treat is packed with nonstop laughs, over 150 zany characters (played by a ridiculously talented cast of four), an onstage plane crash, handcuffs, missing fingers, and some good old-fashioned romance!

In The 39 Steps, a man with a boring life meets a woman with a thick accent who says she’s a spy. When he takes her home, she is murdered. Soon, a mysterious organization called “The 39 Steps” is hot on the man’s trail in a nationwide manhunt that climaxes in a death-defying finale! A riotous blend of virtuoso performances and wildly inventive stagecraft, The 39 Steps amounts to an unforgettable evening of pure pleasure! 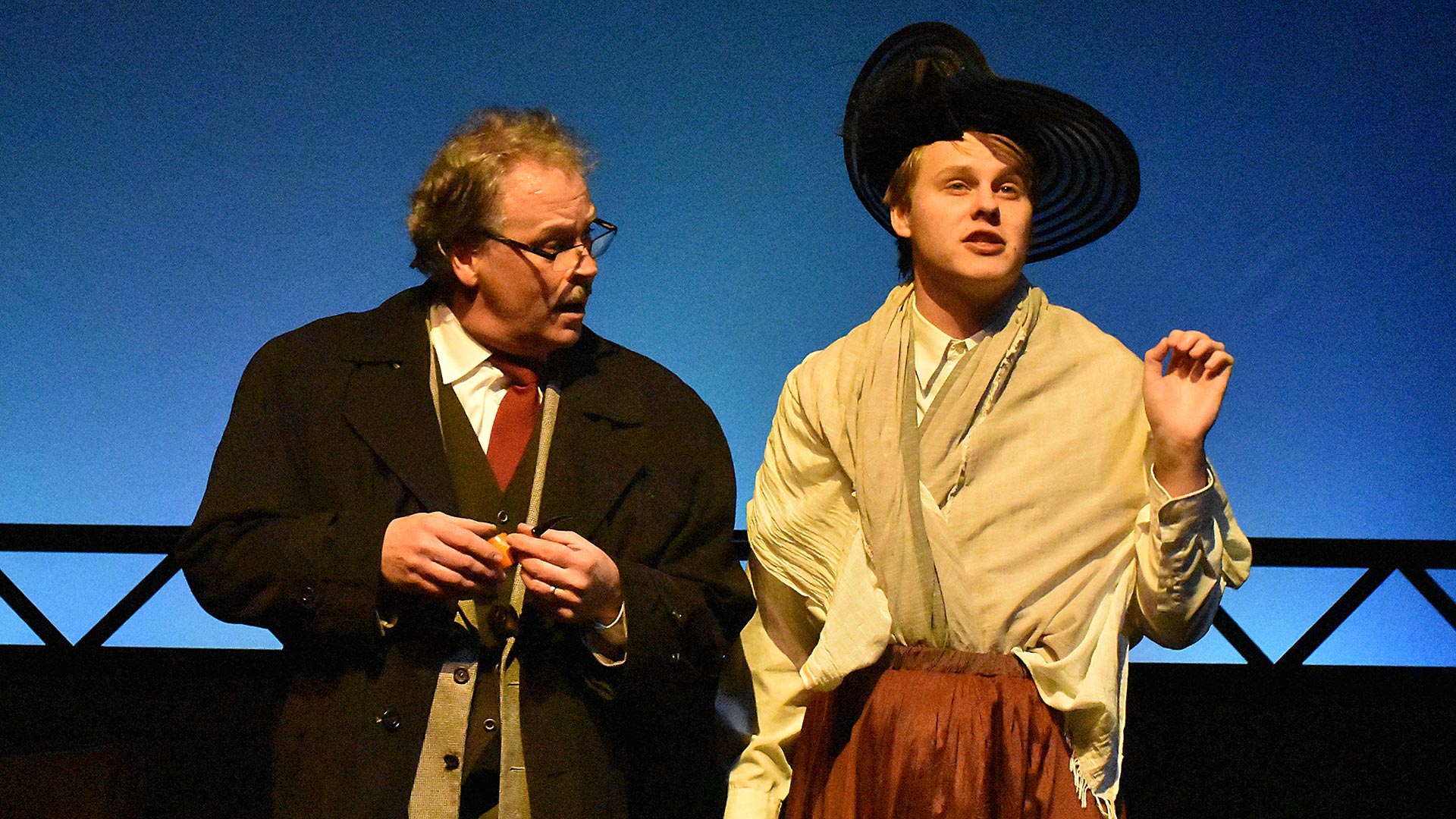 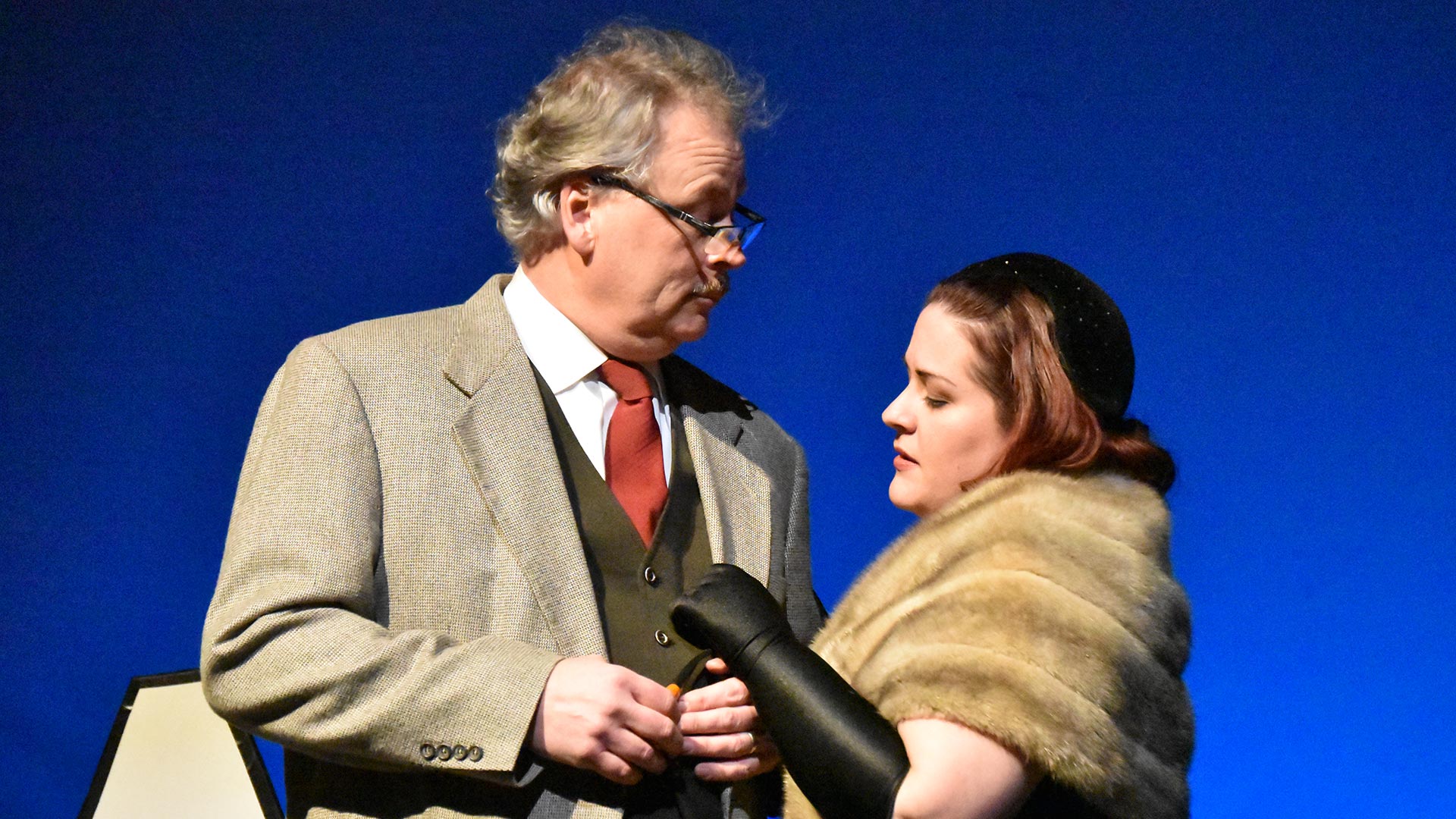 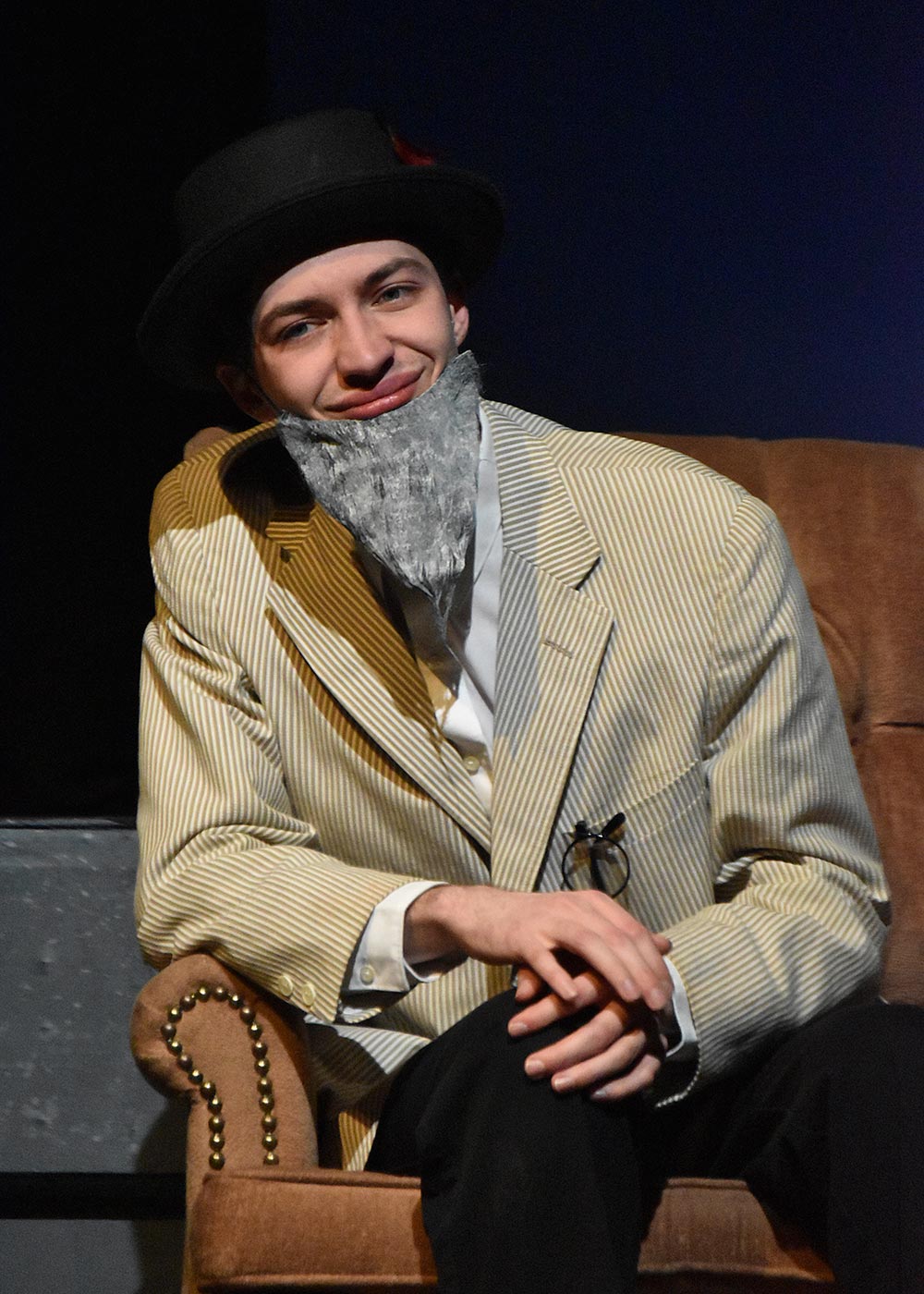 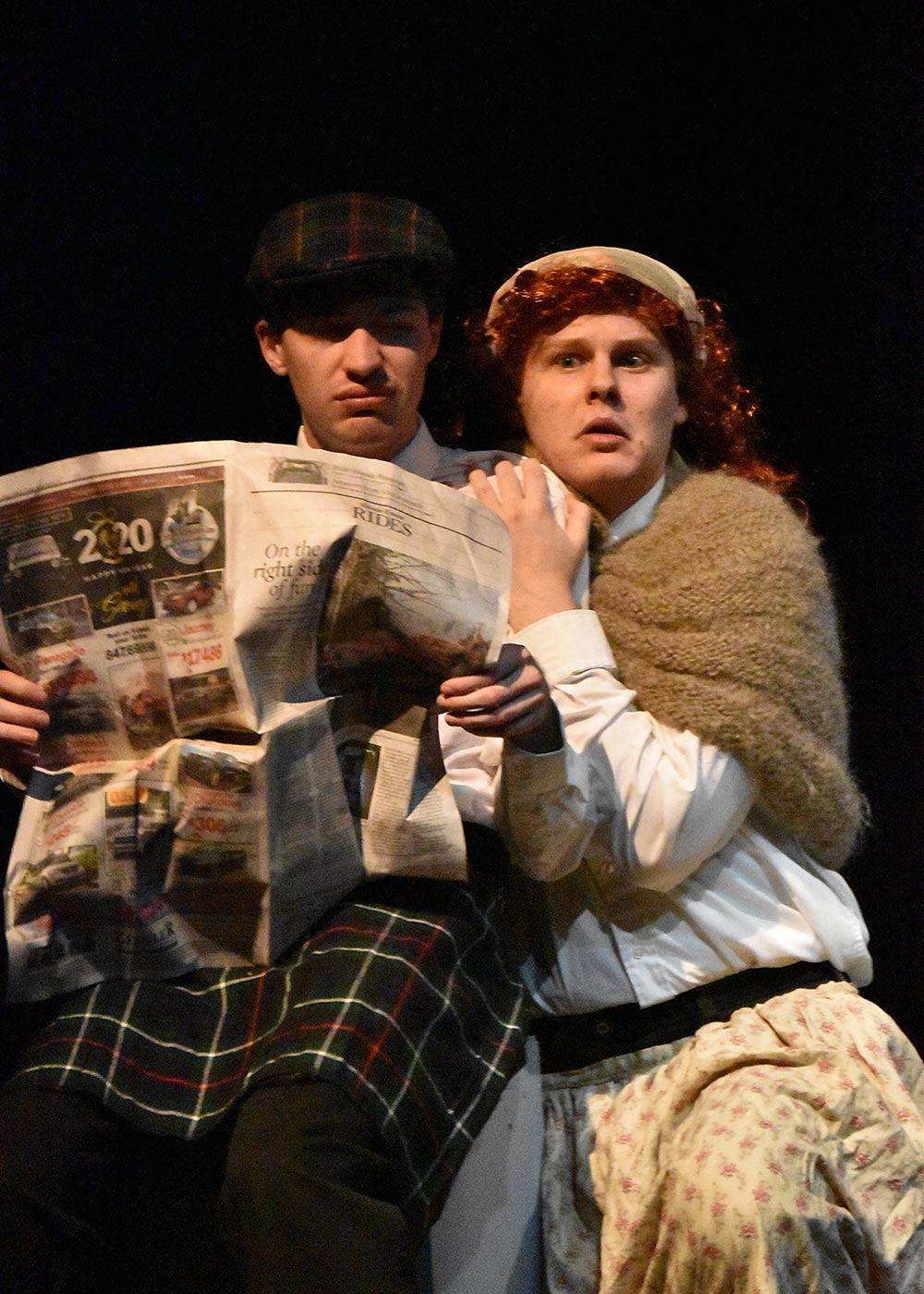 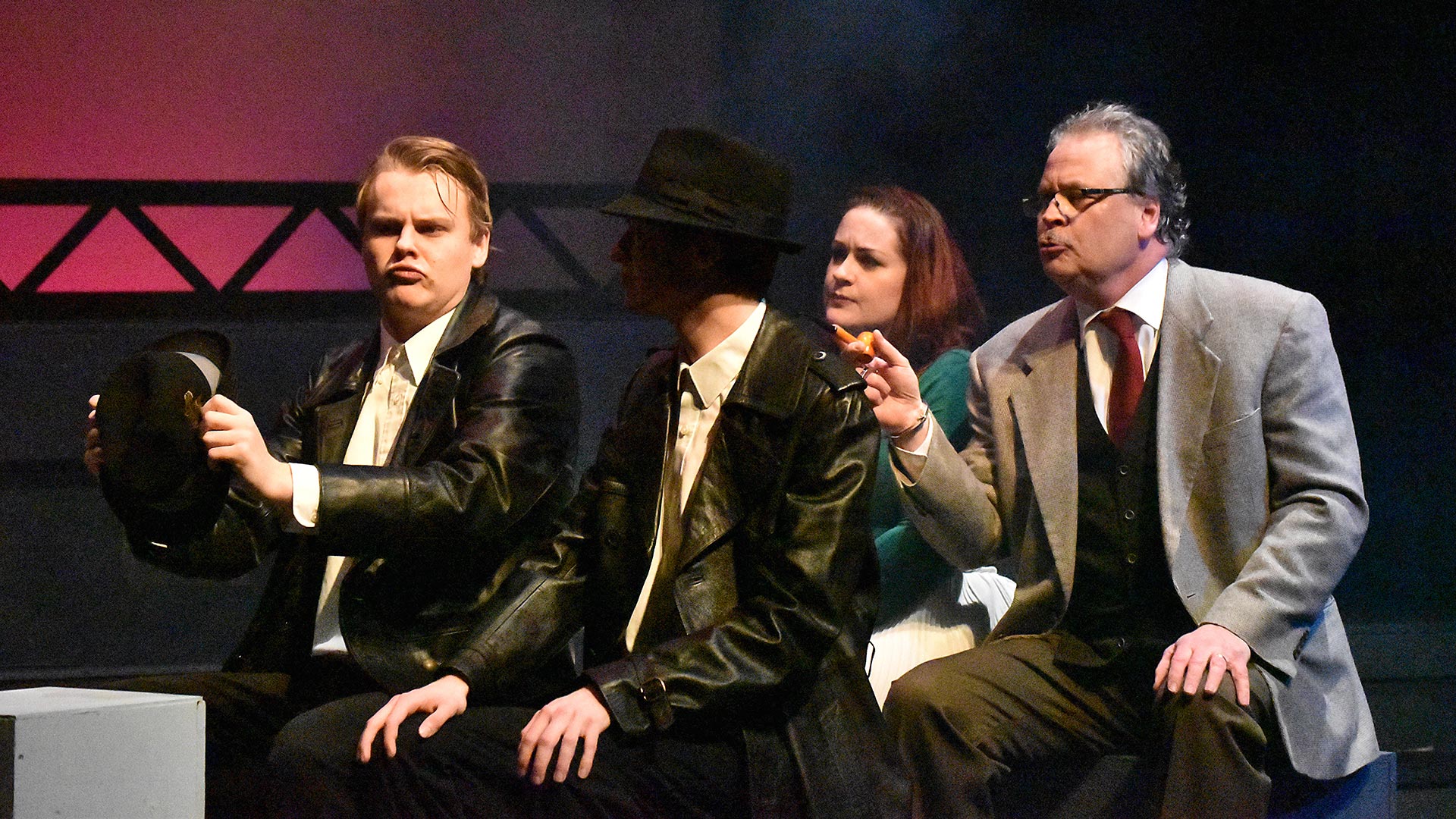 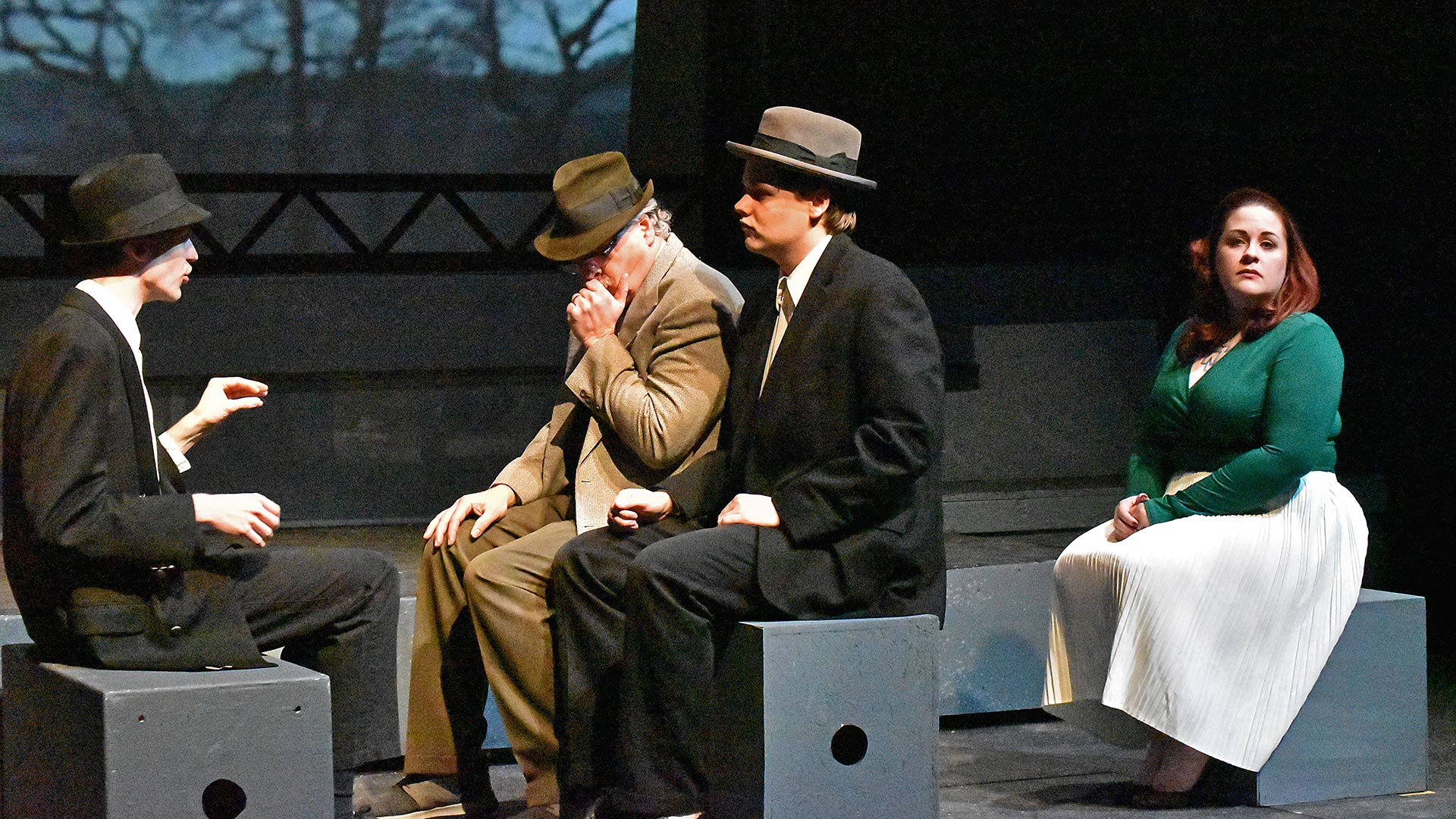 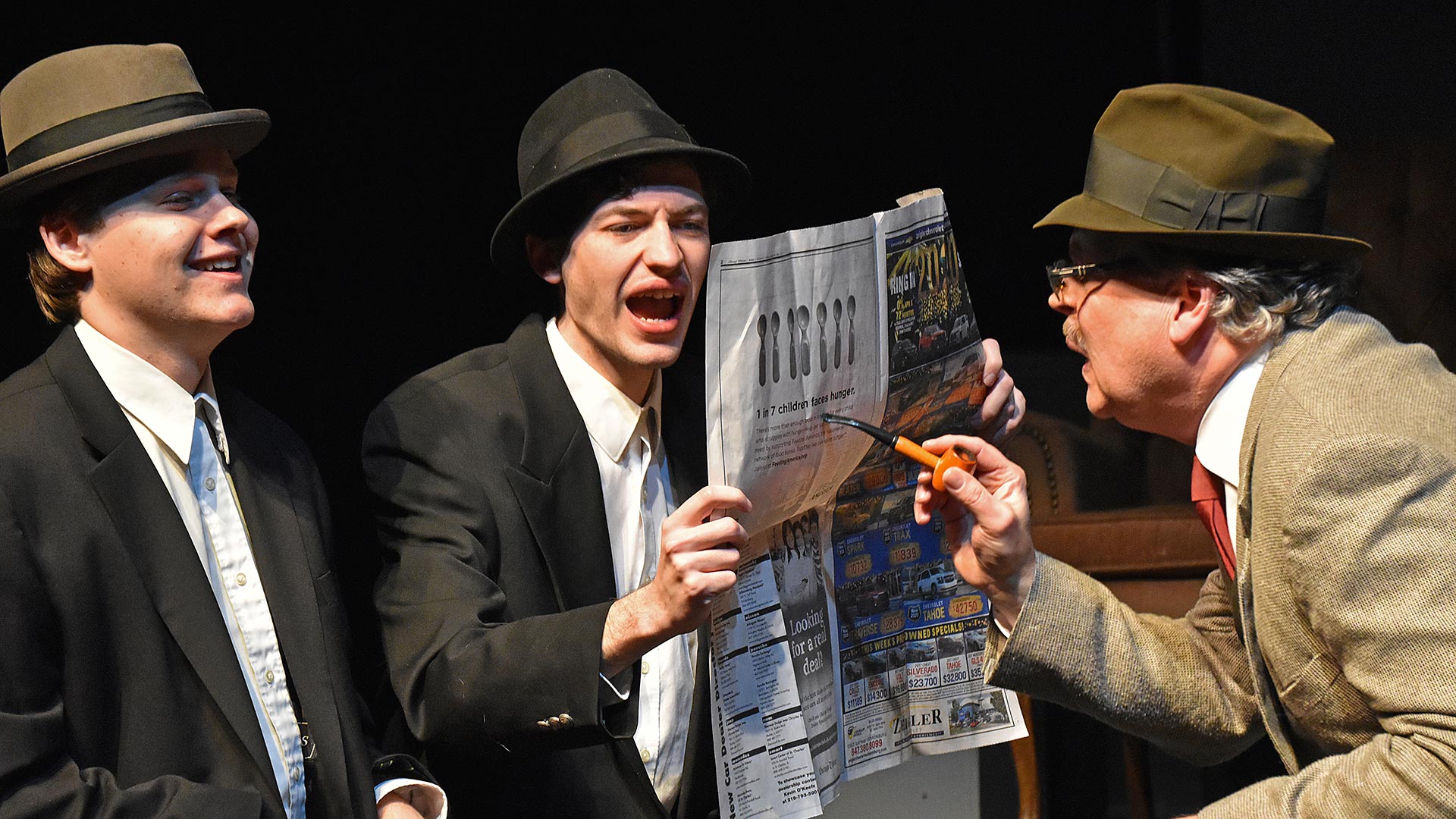 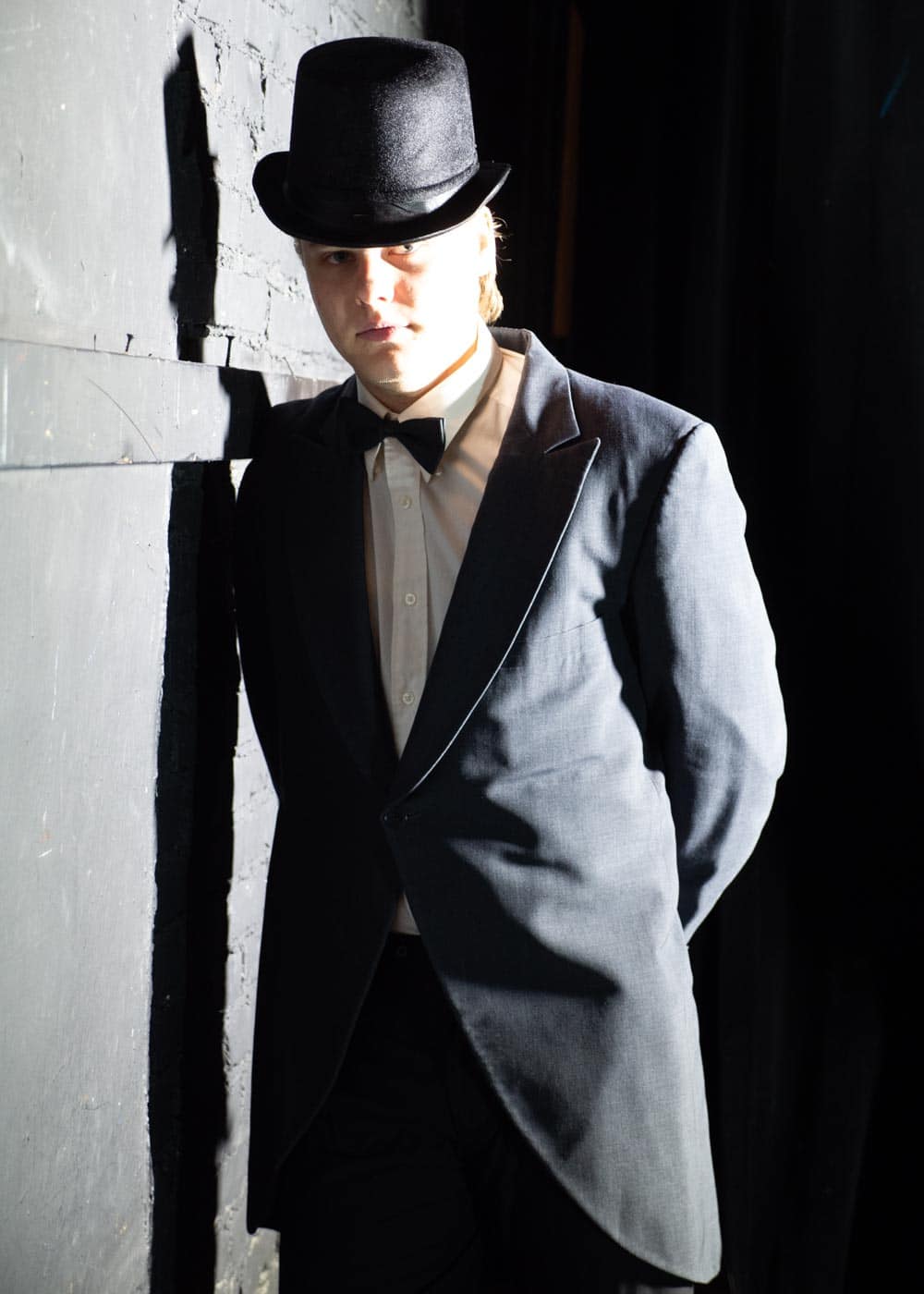 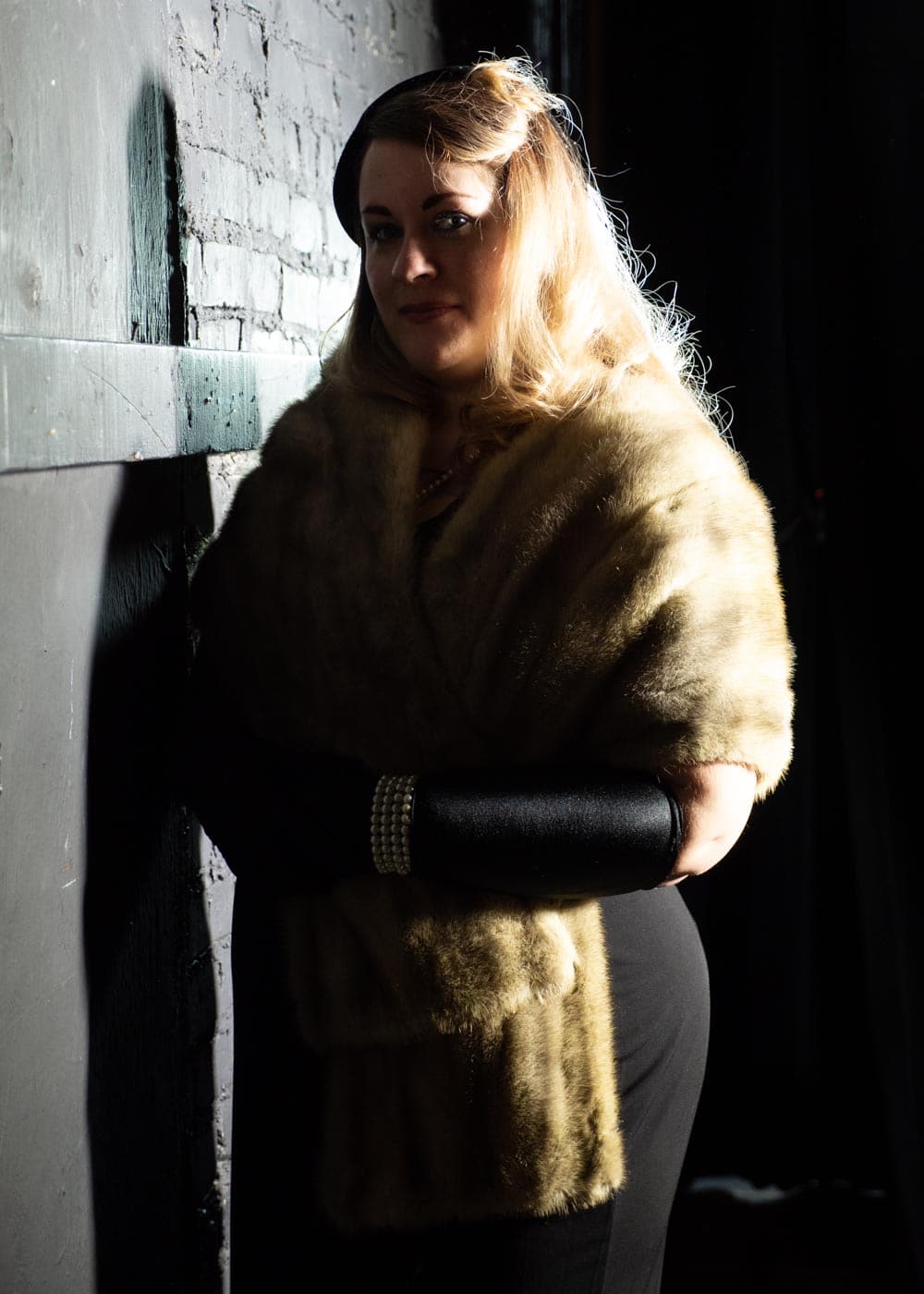 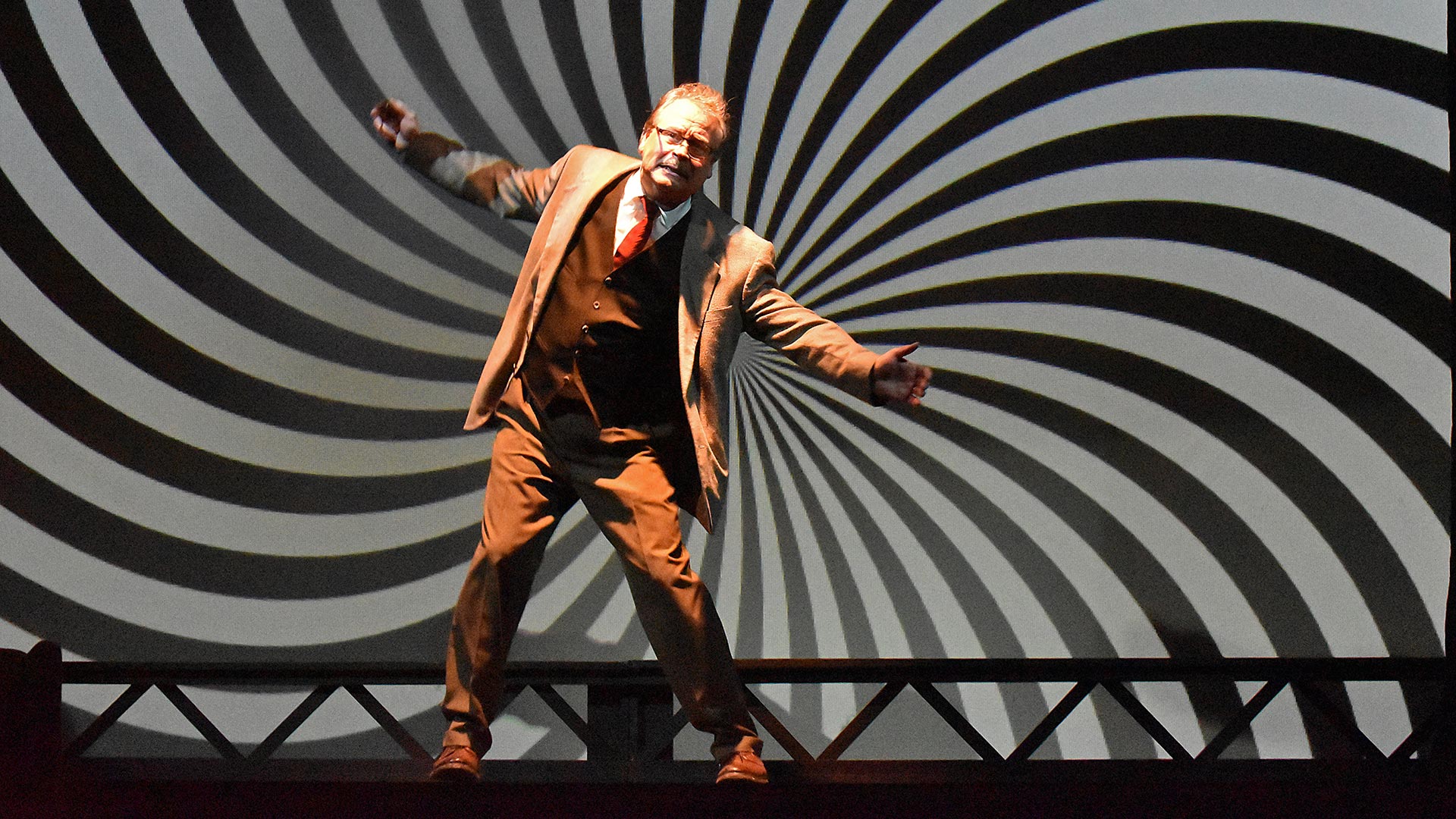 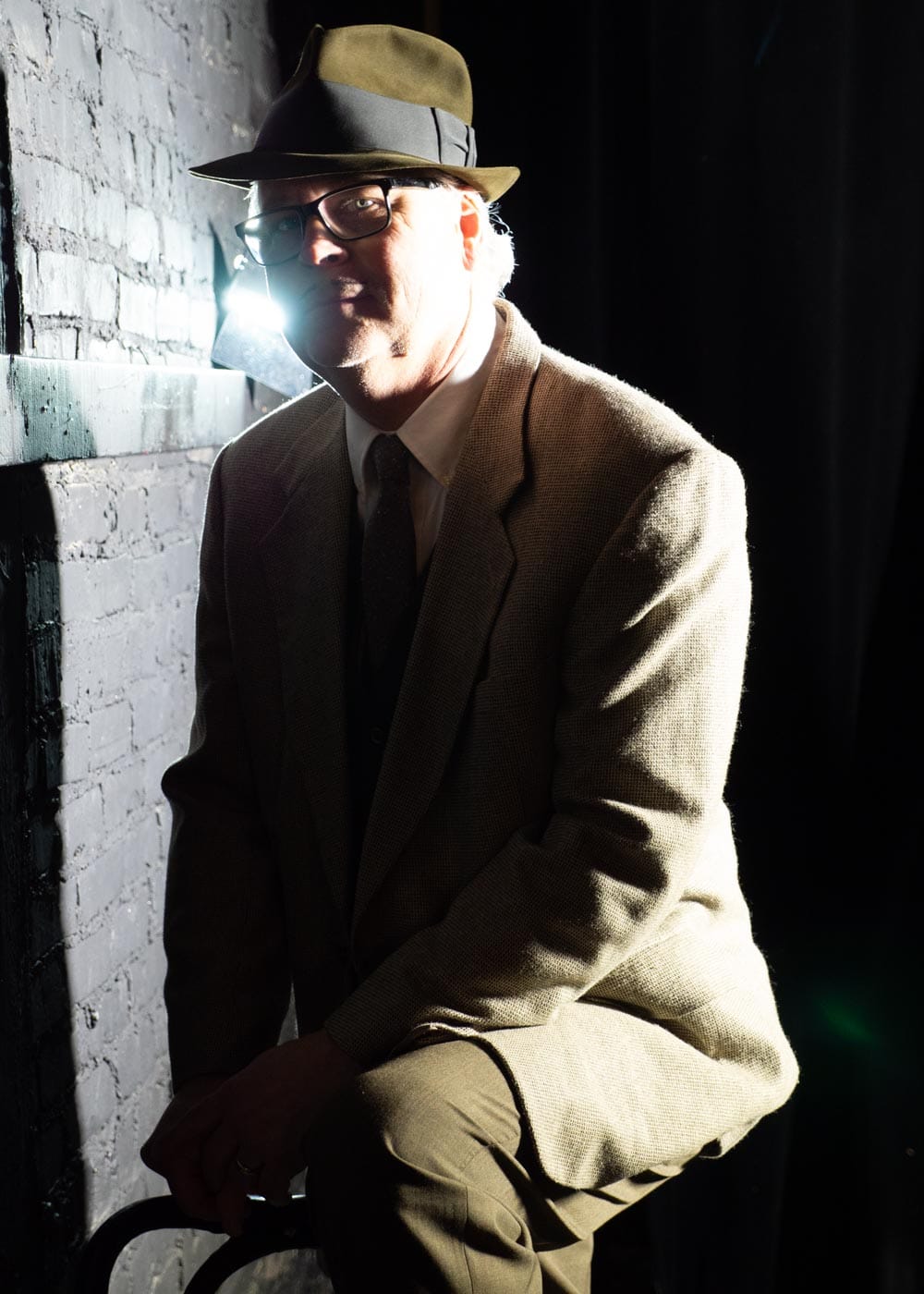 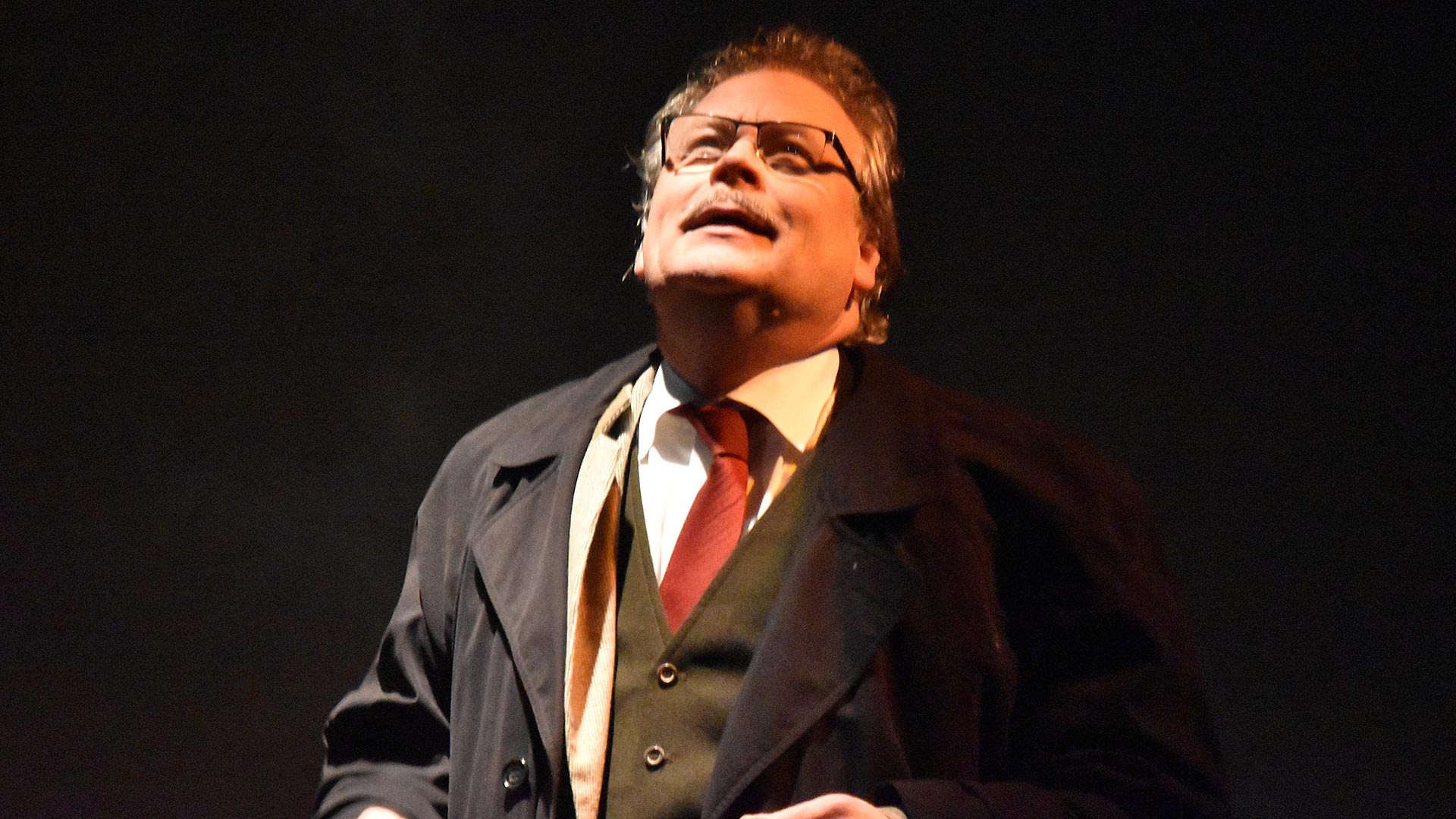 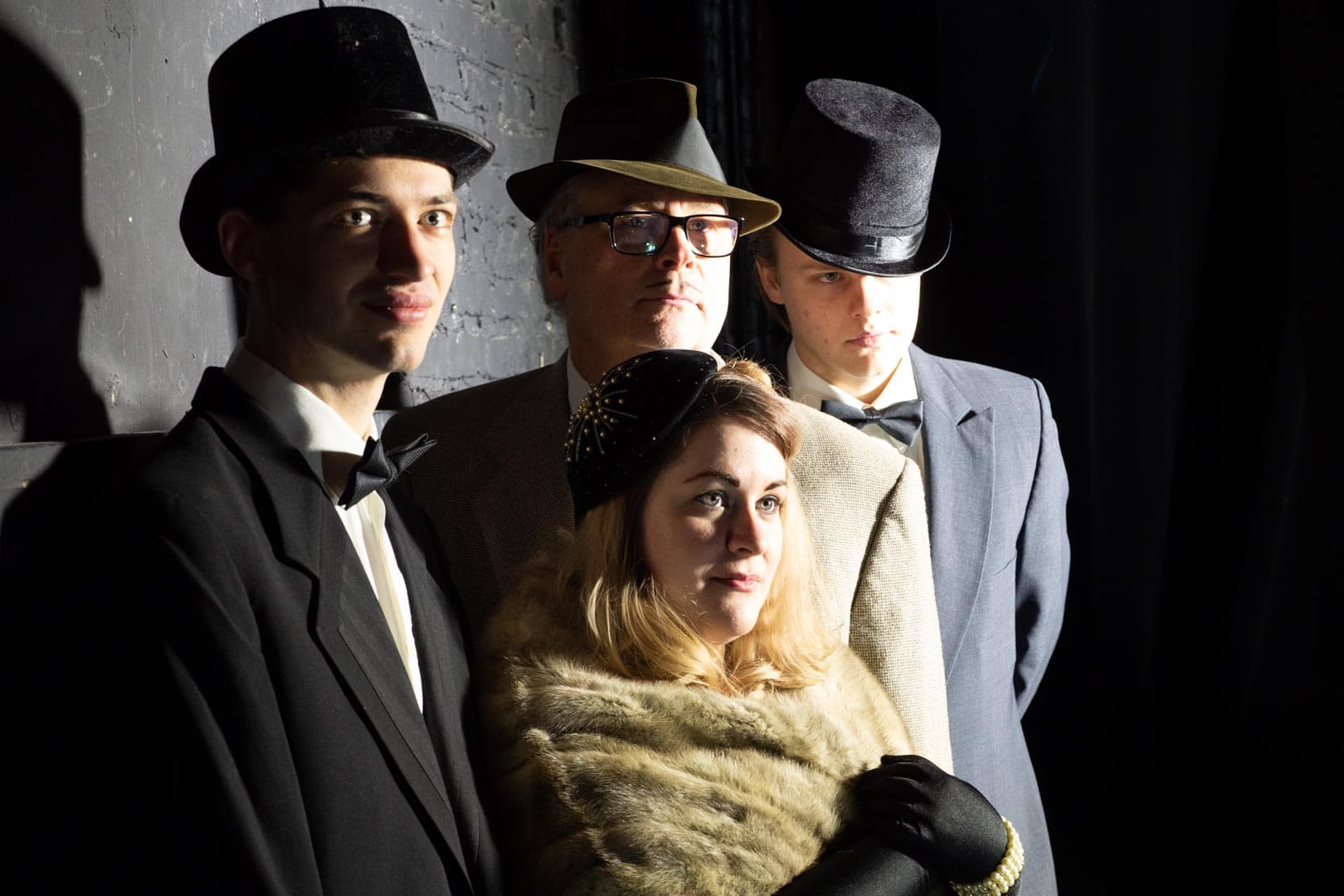 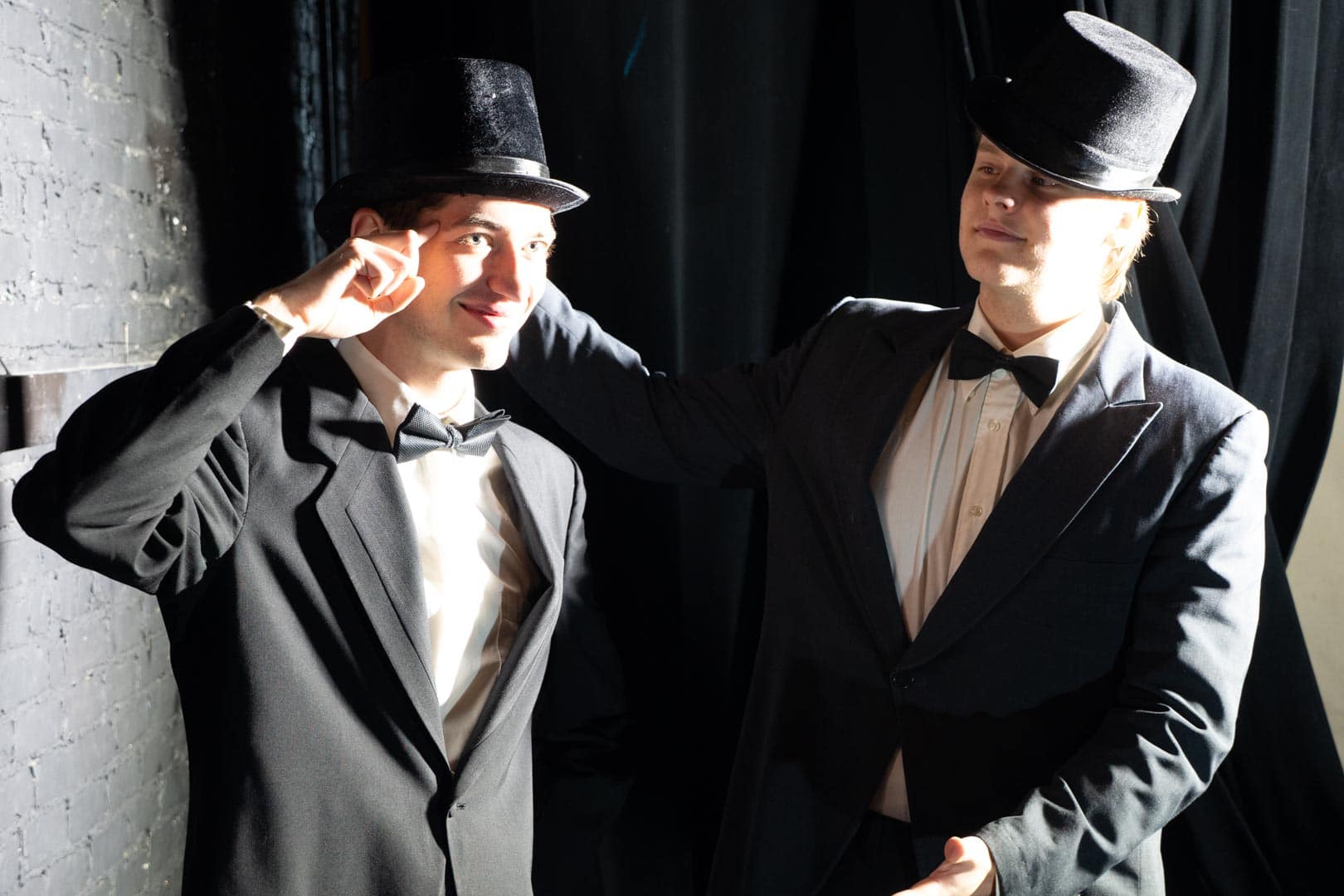 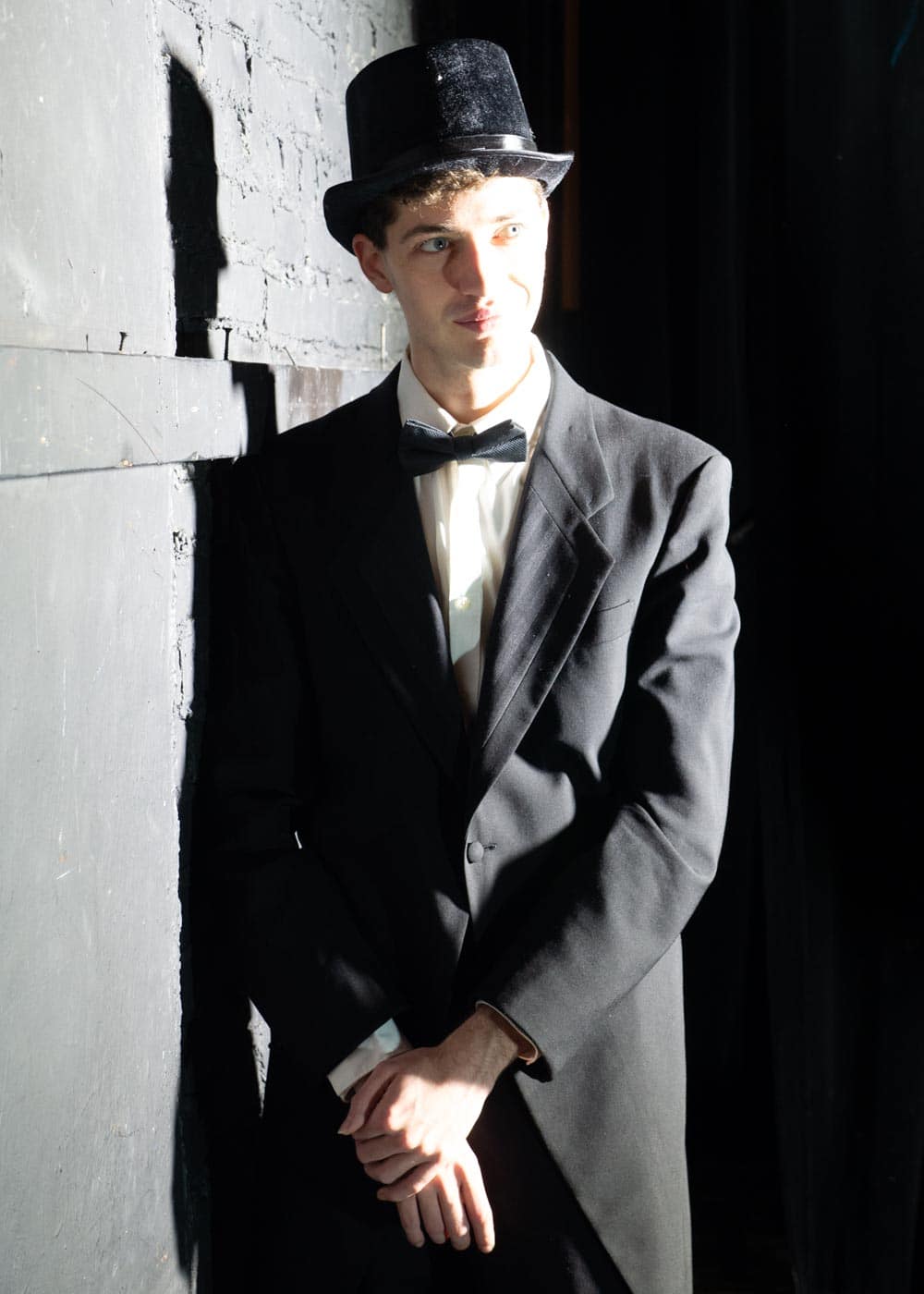 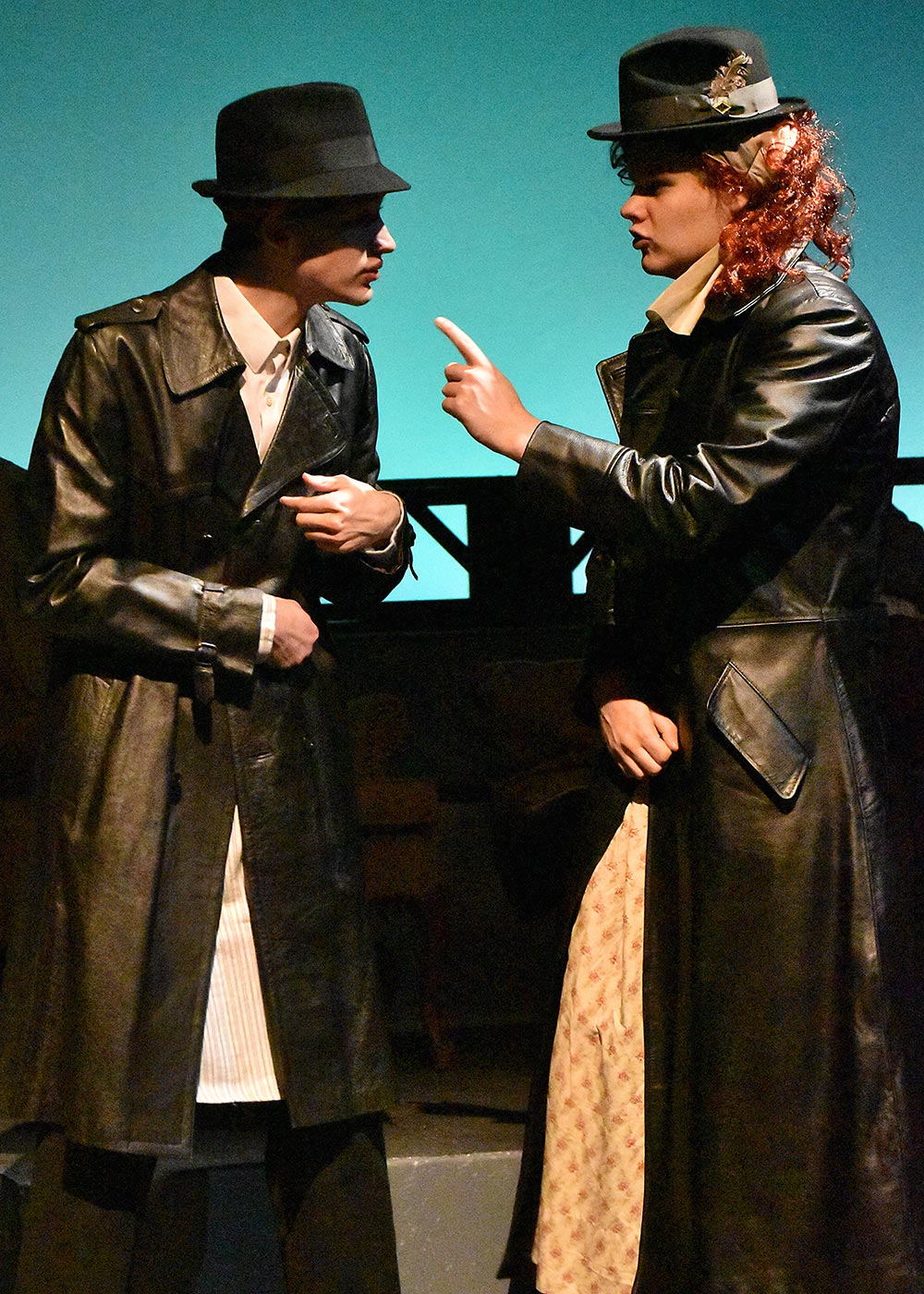 “Theatre at its finest! [...] Absurdly enjoyable! This gleefully theatrical riff on Hitchcock's film is fast and frothy, performed by a cast of four that seems like a cast of thousands."
The New York Times
“PM&L’s production is riotously fun and well worth the ride to Antioch. It’s also probably one of the best productions I’ve seen on that intimate stage.”
The Northwest HeraldRegina Belt-Daniels
Previous
Next 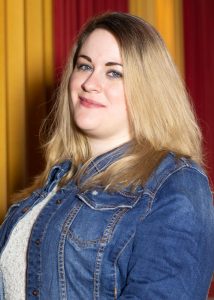 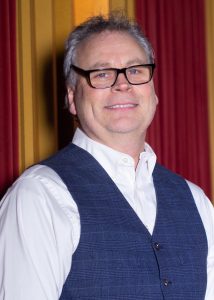 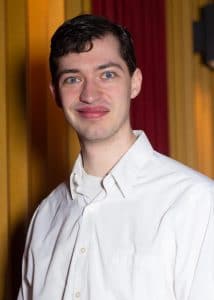 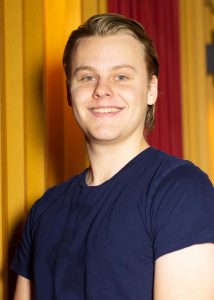 Regina Belt-Daniels of The Northwest Herald took in our opening weekend of The 39 Steps and clearly loved what she saw! The mayhem and zaniness …

THE 39 STEPS channels Vertigo in The Kenosha News

Our good friends to the north featured our latest show, The 39 Steps, in The Kenosha News. Liz Snyder breaks down the production and what …

The Daily Herald takes THE 39 STEPS

Looking for more information on our latest production, The 39 Steps? The Daily Herald takes a deep dive into this wild and crazy production you’re …